Venture to Thailand's Ko Surin islands for an up-close and personal encounter with the Chao Ley (sea gypsy) community. From fishing on traditional Moken boats to a family homestay by the beach shore, learn the life of the 'people of the sea'...

Something seemingly miraculous came to light in the wake of the devastating 2004 boxing day Tsunami. Despite the death and destruction on Thailand’s Andaman coast and elsewhere, not a single fatality was reported among South-East Asia’s Chao Ley people. This is despite the Chao Ley ethnic minority – the so-called ‘sea gypsies’ on account of their semi-nomadic, water-borne existence – being bang in harm’s way on the Andaman Sea.

Chao Ley people knew, in unfathomable ways, that peril was impending. Some took refuge inland, while others headed out to sea and so were able to ride the swells before they broke. Although coastal villages and boats were smashed to smithereens, not one person perished. “The fish told us about the great waves” some Chao Ley people are said to have explained afterwards, as if this was the simplest thing in the world. Mysterious and scientifically puzzling, but true. 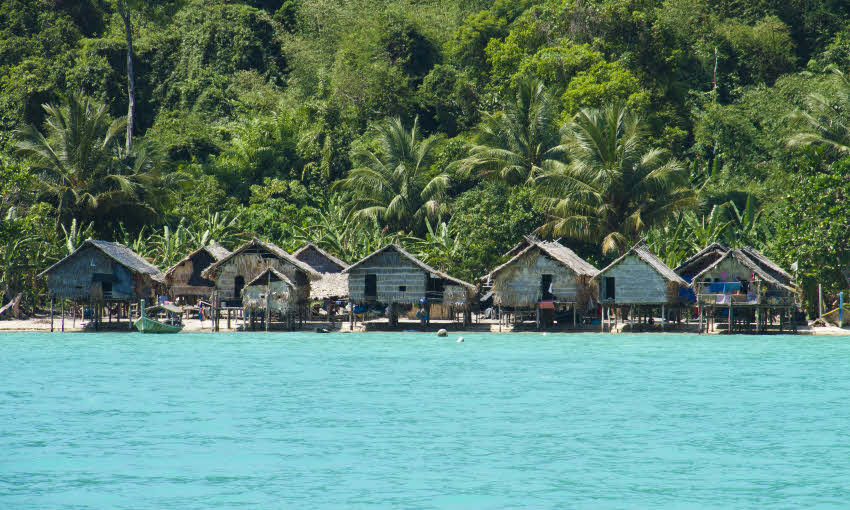 There is plenty more mystery in the history of the Chao Ley (which is the term used by Thais, translating roughly as ‘people of the sea’). Without any written account of their past, there are only oral traditions that they settled Thailand’s Andaman Sea islands and coastal areas having migrated north from what is now Malaysia and Indonesia, and south from Myanmar (Burma). The Chao Ley number perhaps 5,000 in total, divided into several different groups. Among the most traditional are the Moken people who inhabit the Surin archipelago, off the coast of Thailand’s Phang-Na province, near to Myanmar.

Thai tourism professional Thamrong Chomphusri (known as ‘Tui’) has been closely involved with Moken communities for more than a decade. On the fateful day of the Tsunami, Tui only escaped disaster because of a business trip to Bangkok. She returned to Phang-Na to work for North Andaman Tsunami Relief, which later morphed into community-based tourism company Andaman Discoveries.

Tui explains the principles behind tours to the Surin islands on which visitors spend time with Moken people, learning about their lives and practices: “Proceeds from our programmes go directly to the villagers and into a Moken Community Fund. By participating, you are directly building the capacity of the Moken guides and providing a source for the villagers and families”. 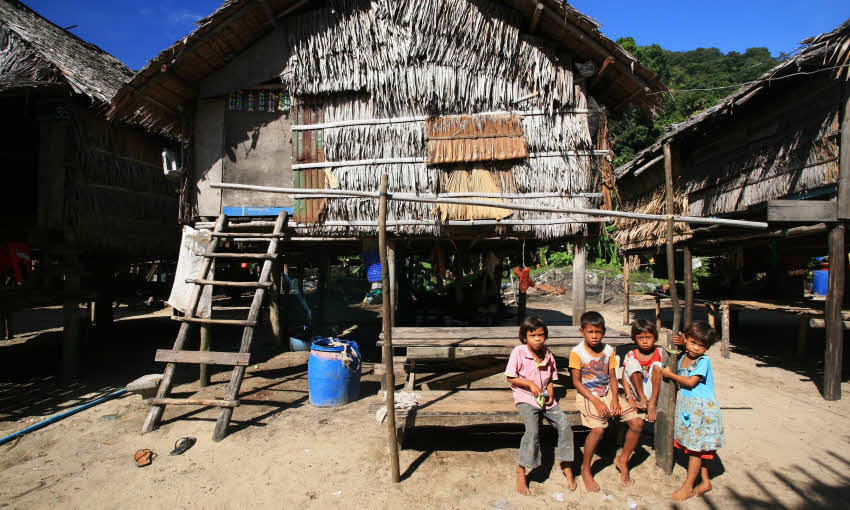 Tours can be organised privately, or you can join a small group on a three-day ‘Moken Immersion’. Starting and finishing at the small Andaman Sea port Khuraburi on the Phang Nga province mainland, guests overnight at simple homestays on remote Koh Phra Tong island in the Surin archipelago. Moken homes are bamboo huts with woven palm-frond roofs, either raised on stilts or floating on tidal canals. Village entrances are often marked by wooden spirit poles carved and painted with the supernatural faces of sea and island spirits, testaments to powerful animist spiritual beliefs.

Guides are the Moken people themselves, who welcome cultural exchange with outsiders and share with them intricacies of their lives and heritage via Thai interpreters who understand their language. Unsurprisingly, their main livelihood is fishing and other bounties of the sea. Using traditional ‘kabang’ canoes, now fitted with engines and longtail propeller shafts, your hosts take you into mangrove forests and show you how they sustainably harvest fish, crabs and shrimps in this delicate eco-system. You might sight monkeys, otters or swooping sea eagles. 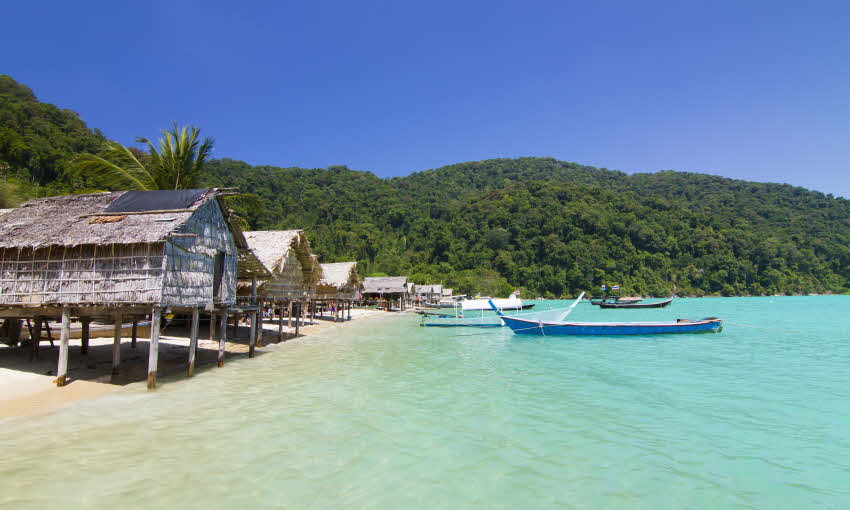 Depending on season, you may learn how the Moken make squid traps, try your hand at rowing a tradition Moken boat, or have a go at spear fishing on the reefs. To many visitors, the most impressive skill is the ability of young Moken men and boys to hold their breath long enough to dive to extraordinary depths. From the deep sea floor they collect prized sea cucumbers, and oysters both for food and as a source of the pearls and nacre they sell to the mainland.

6 Thailand hotels that help the community

Go that extra mile on your next trip to Thailand by choosing a hotel that’s not only beautiful but also helps local organisations, the environment, and people in need